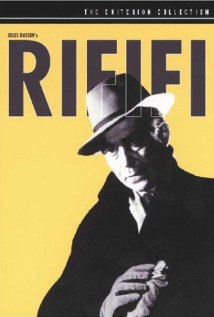 It’s almost time to take one of our favorite trips of the year: A one-way ticket to Noir City at the Egyptian Theatre in Hollywood!

Starting Friday, the American Cinematheque and the Film Noir Foundation will present their 16th annual festival of film noir. Jaded gumshoes, femmes fatale and menacing heavies will reign supreme in gloriously gritty black and white. The fest runs through April 6, with a stand-out celebration on April 5.

We at FNB are especially excited to see the fest expand to include film noir from abroad with evenings devoted to French (“Two Men in Manhattan,” “Rififi,” “Jenny Lamour), British (“It Always Rains on Sunday,” “Brighton Rock”) and Italian (“Ossessione”) noir. 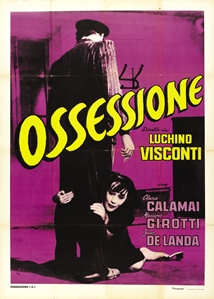 Actor Dan Duryea will be honored on opening night, March 21, with this enticing double feature: “Too Late for Tears” (a new 35mm restoration) and “Larceny.” Also to be honored (on other nights): writer David Goodis and director Hugo Fregonese.

Be sure to join FNF co-directors Eddie Muller and Alan K. Rode as they host another exciting excursion into the dark recesses of Hollywood’s most lasting artistic movement, film noir.