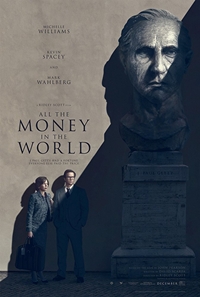 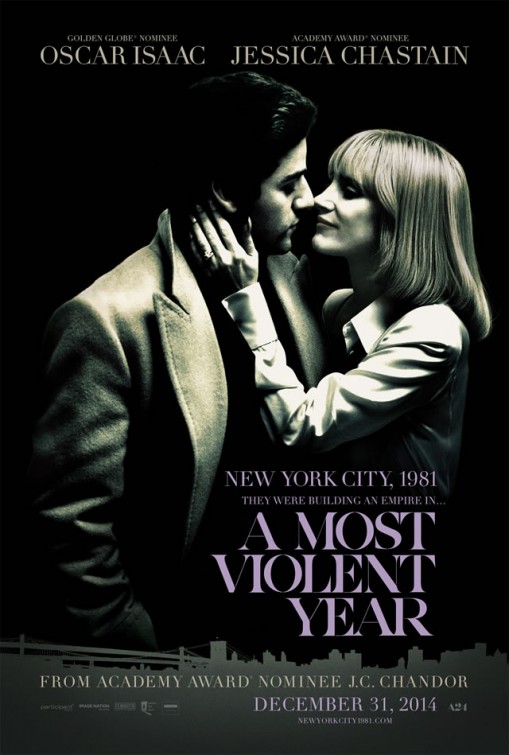 We at FNB are eagerly awaiting the start of AFI FEST 2014 presented by Audi.

The terrific slate of shows runs Nov. 6-13 in Hollywood. The fest opens and closes with neo-noir titles that are generating Oscar buzz. “A Most Violent Year,” starring Oscar Isaac, Jessica Chastain and David Oyelowo, will kick things off. Set in 1981 in New York City, the film tells the story of an immigrant struggling to survive amid intense crime and danger. “A Most Violent Year” is directed by J.C. Chandor (“Margin Call” and “All Is Lost”). 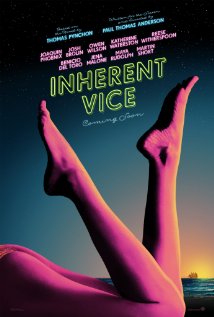 On Monday, Nov. 10, “The Gambler” is the gala screening. In this remake of the 1974 James Caan film, Mark Wahlberg plays Jim Bennett, a college professor immersed in the watch-your-back world of underground gambling. English director Rupert Wyatt (“The Escapist” and “Rise of the Planet of the Apes”) joins forces with Boston-born writer William Monahan (“The Departed”).

“Foxcatcher,” the closing night movie, is based on the real-life saga of ’80s Olympic wrestling champs Dave and Mark Schultz (Mark Ruffalo and Channing Tatum) and their uneasy working relationship with ultra-wealthy wrestling hobbyist/“coach” John du Pont (Steve Carell). Things go from tense to deadly in this spare and thoughtful drama, for which Bennett Miller took home the Best Director prize at the Cannes Film Fest. (His previous work includes “Capote” and “Moneyball.”) We caught this at a press screening last night – it is very chilling and very well done. From his pasty skin to his zombie rasp that passes for a voice, Carell perfectly conveys the menacing imperiousness and internal emptiness that apparently defined du Pont’s personality. Ruffalo and Tatum are excellent as well. 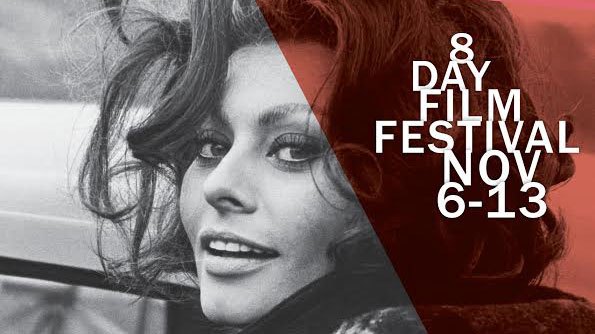 These are just a few of the film-noir offerings and there is much more going on, such as the Sophia Loren tribute on Nov. 12. Who doesn’t love this supremely talented and stunningly beautiful actress? 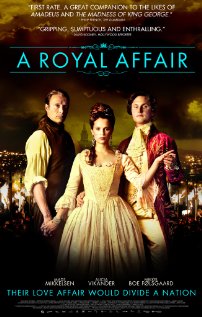 AFI Fest 2012 presented by Audi wrapped up today with the gala screening of “Lincoln” by Steven Spielberg and encore showings of some of the winning films. The program included 140 films (84 features, 56 shorts) from 3,400 submissions across 28 countries, with France, UK and Germany topping the international selections.

“Our desire is to have these films reach an even wider audience after these eight festival days, and that our jury and audience awards contribute to building an audience for these films,” said festival director Jacqueline Lyanga at the awards brunch.

The event was held in the Blossom Room of the Roosevelt Hotel, which was the venue for the first Academy Awards presentation on May 16, 1929.

Young Americans: “Only the Young,” by Jason Tippet, Elizabeth Mims, US.

Special Mention for Performance: Mati Diop for her contribution to “Simon Killer” as both an actress and screenwriter. (“Simon Killer,” by Antonio Campos, US.)

Special Mention: “Here and There,” by Antonio Mendez Esparza, for its honest depiction of lives that are otherwise often invisible in our society. Mexico/Spain/US.

You can see the full list of winners here.