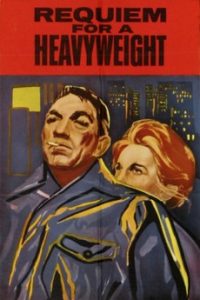 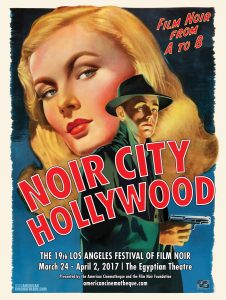 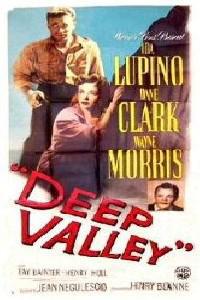 Pick of the Week: Summer of Darkness sizzles on

You know the drill. Each Friday, throughout June and July, running from dawn to dusk and back again, TCM is screening practically every classic film noir you can think of. This week, the dark list includes “D.O.A.” and “Raw Deal,” plus the talents of writers Mickey Spillane and A. I. Bezzerides, director Robert Aldrich and actor Ralph Meeker (as private eye Mike Hammer), all of whom took part in that Eisenhower-era masterpiece “Kiss Me Deadly.” And though Spillane may have disliked the picture Aldrich made from his violent paperback best-seller, most noir buffs love it. Count us in!

Also, there are terrific turns by that magnificent dame Ida Lupino as both actress (in Nick Ray’s and Bezzerides’ “On Dangerous Ground”) and director (in Ida’s classic B suspenser “The Hitch-Hiker”). Curated and hosted by the Czar of Noir, Eddie Muller of the Film Noir Foundation and the Noir City film festivals, TCM’s Summer of Darkness is one festival of classic dreams and movie nightmares you won’t want to miss. 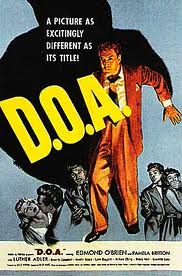 11:45 p.m. (8:45 p.m.): “On Dangerous Ground” (Nicholas Ray, 1951). Ida Lupino plays a blind country girl who lives with her brother. She meets a psychologically scarred cop (Robert Ryan) when her brother becomes a suspect in a murder. With a taut script by A. I. Bezzerides and moody, poetic direction from Nicholas Ray, “On Dangerous Ground” is an unforgettable film noir.