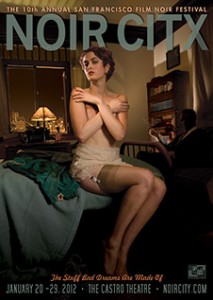 After San Francisco, the fest will travel to other cities with variations on the programming.